China expands along the silk road via hybrid wheat 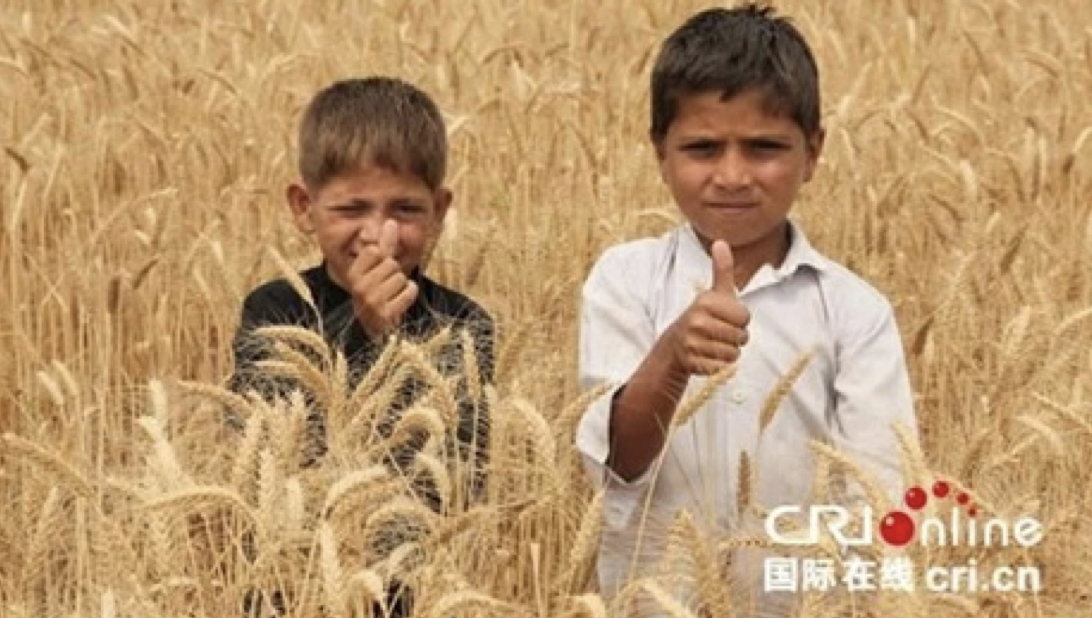 China Seed Group Co. and others are promoting the spread of hybrid wheat into countries such as Pakistan, Bangladesh and Uzbekistan and have gained support from local farmers, an excellent example of China’s expansion through modern agricultural high-tech achievements. Wheat is one of the most important grains of the Belt and Road countries, with an area of ​​wheat cultivated along the railway lines alone of more than 73 million ha, about 3.2 times the size of China. However, the local productivity of wheat in these countries has not reached the world average level. In 2011, the China Seed Group Co. and others successfully industrialized hybrid wheat. Since 2012, they started to cooperate with Pakistani enterprises and agricultural universities and tested cultivation of two hybrid wheat varieties in Pakistan. The Chinese dispatched nearly 150 specialists to more than 20 cities in Pakistan, and established links to farmers. They succeeded to reduce the seed production cost of hybrid wheat, for example by improving mechanized seed processing technology, and made progress in regulating the seed harvesting period of hybrid wheat by regulating the fruiting flowering period fruit. By testing more than 120 kinds of varieties in over 230 cultivation areas, China’s two hybrid wheat got big results and the production increased by 24.4% on average compared to local varieties in Pakistan, even by 50.1% in a wheat production area in the north of Pakistan. China Group Seed Group Co. has also promoted the spread and market development of hybrid rice technology in Bangladesh since 2015. Both China and Bangladesh governments officially joined the strategic partnership in October 2016. According to a company’s spokesman, the group now develops new varieties of high-yield, high-quality, high-tolerance wheat suitable for application in Central Asia and South Asia along the Silk Road, and in the future also in South Asia, Southeast Asia, Africa and Europe to build a hybrid and wheat model application network for Asia · Africa · Europe and at the same time construct a hybrid wheat new breed development base.