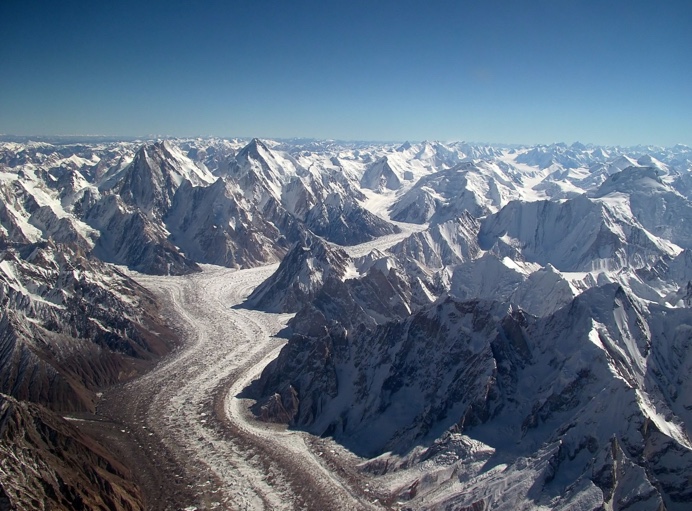 The Ministry of Science and Technology recently confirmed that the rare metal resources of Karakorum in Xinjiang are comparable to the rare metal metallogenic areas in western Sichuan. The exploration and evaluation was done both by remote sensing in the alpine region and rapid verification on ground, and a geologic and mineral resources database was established.

The southern three states of Xinjiang are among the most important metallogenic belts in China, with huge resource potential and superior metallogenic conditions. However, due to limited basic geological work and a low degree of mineral exploration, the development of a mining economy in southern Xinjiang was hitherto limited.

The People’s Government of the Autonomous Region and the Ministry of Science and Technology now agreed to stimulate exploration together with 18 research institutes, universities, geological exploration units and mining enterprises across the country. Three large-scale ore-concentrating areas and 37 prospecting targets were identified. Targeted resources include rare metals, lead and zinc, iron, manganese and gold. 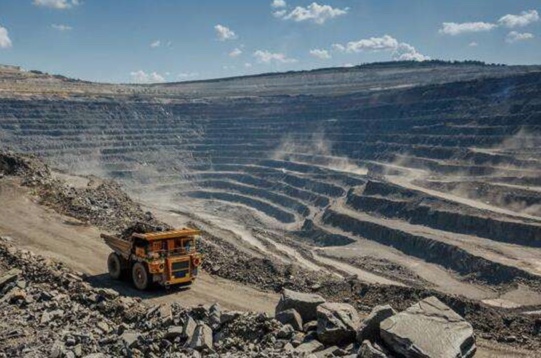